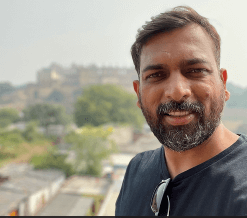 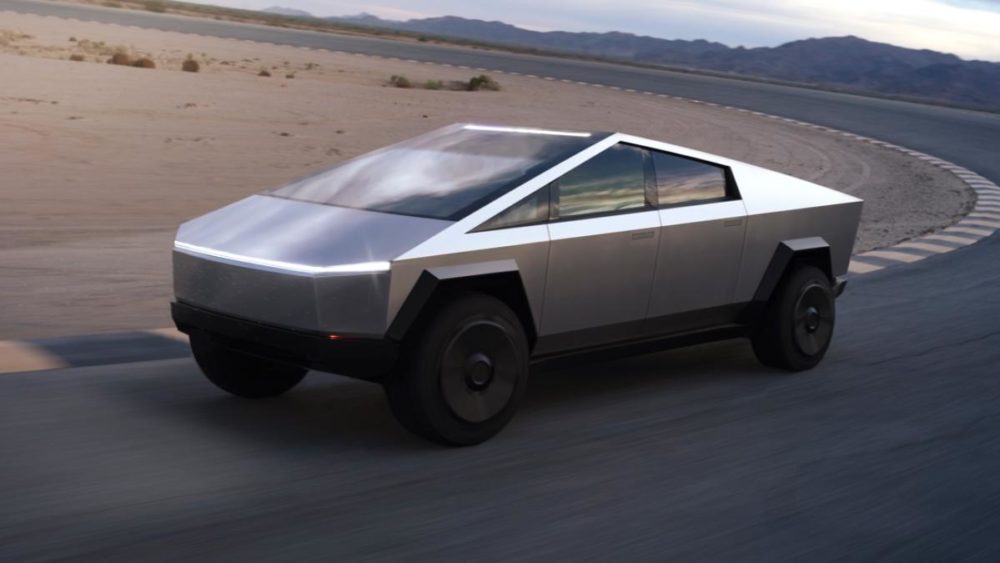 Even in the initial years when XF was considered only a quick prototyping tool & was not considered to be mature enough to use it for real-world complex UI apps, we kind of still used it for most of our apps & pushed the limits of what was possible with the framework. We also wrote a few blogs about it.

After the years, the Xamarin / Dot Net MAUI Platform has evolved so much that even complex UXs are now possible with it, and we want to again try our hands on it with some neat, new, modern UI created with it.

In the same series, we recreated the Tesla Cybertruck UI originally posted by Gavrisov Dmitri on Dribbble using Xamarin / Dot Net MAUI Forms & some controls from our favorite vendor Syncfusion.

Here is a quick video, few screenshots & the source code for the app.

You can find the source code for the above on our public GIT repo here.

Have a question regarding Xamarin / Dot Net MAUI? Or need a quote for your next app, feel free to book a free 15 minute call with one of our experts here.

I hope you like it. Please leave your comments & feedback below.

Supreet started Taritas with colleagues Atul & Vivek in 2012. Over the last 10 years he has been instrumental at taking Taritas from a small Startup to a business that the cust 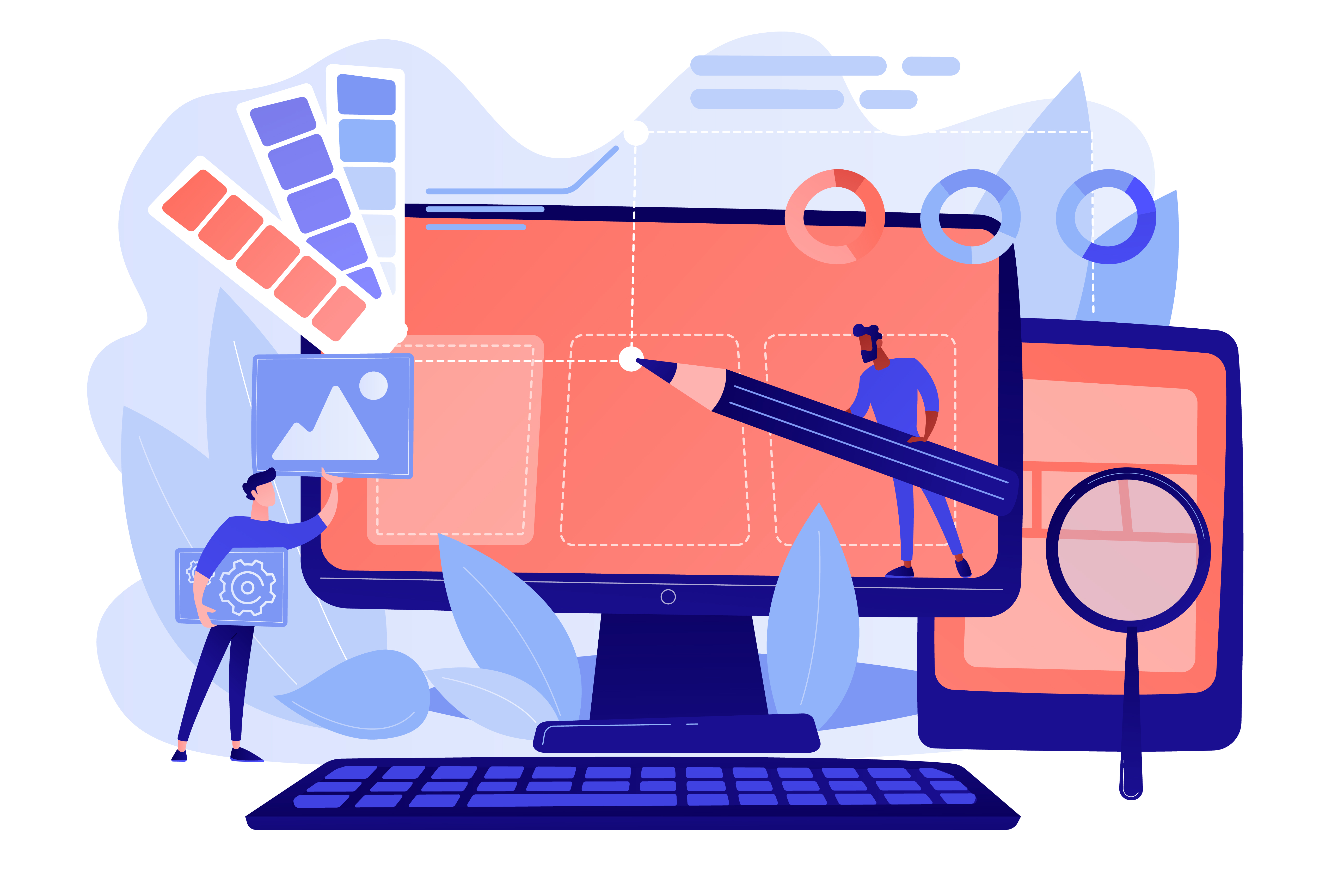 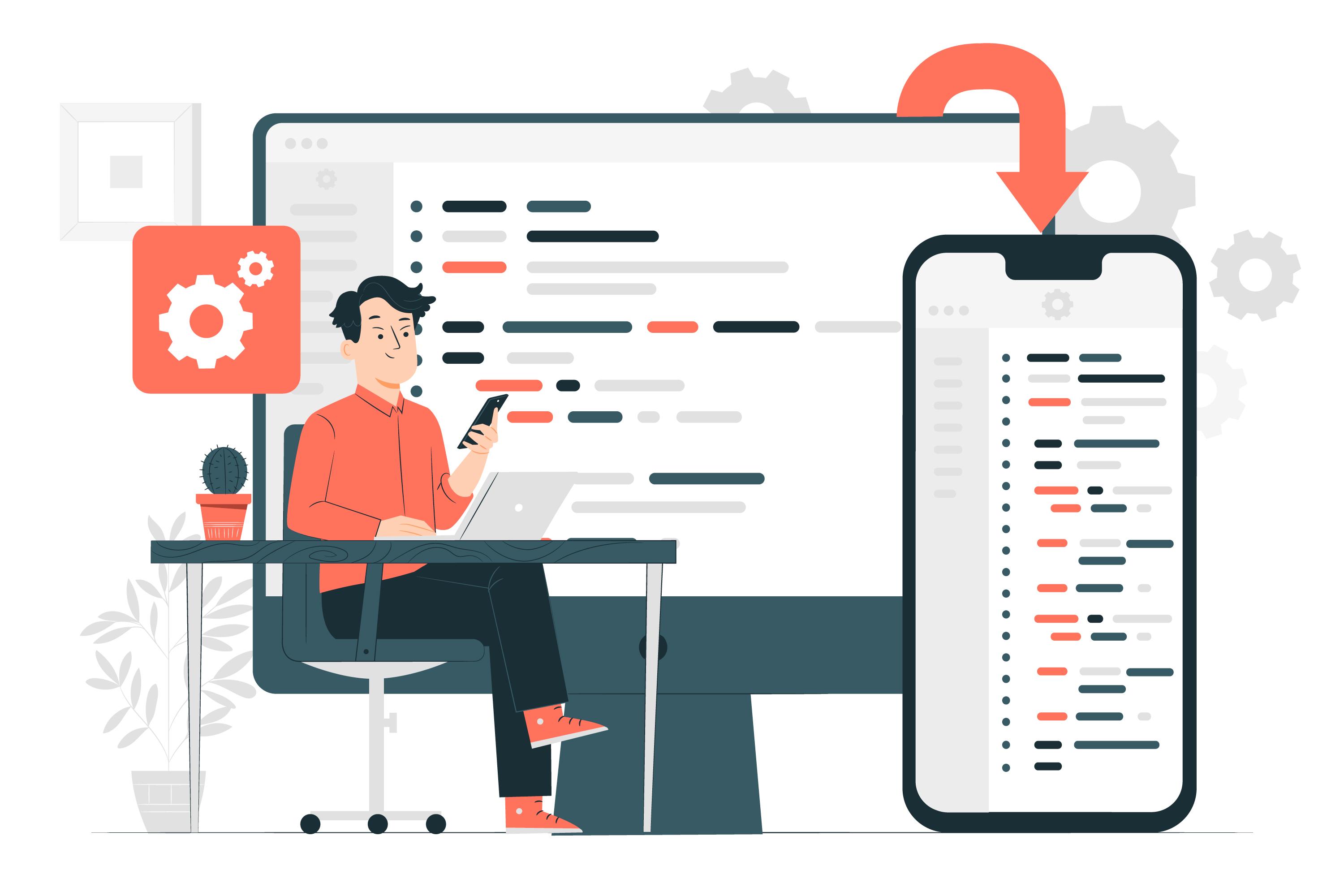