No items found.
Go To Packages
Product is not available in this quantity.
Contact us
   Back to Blog
Web 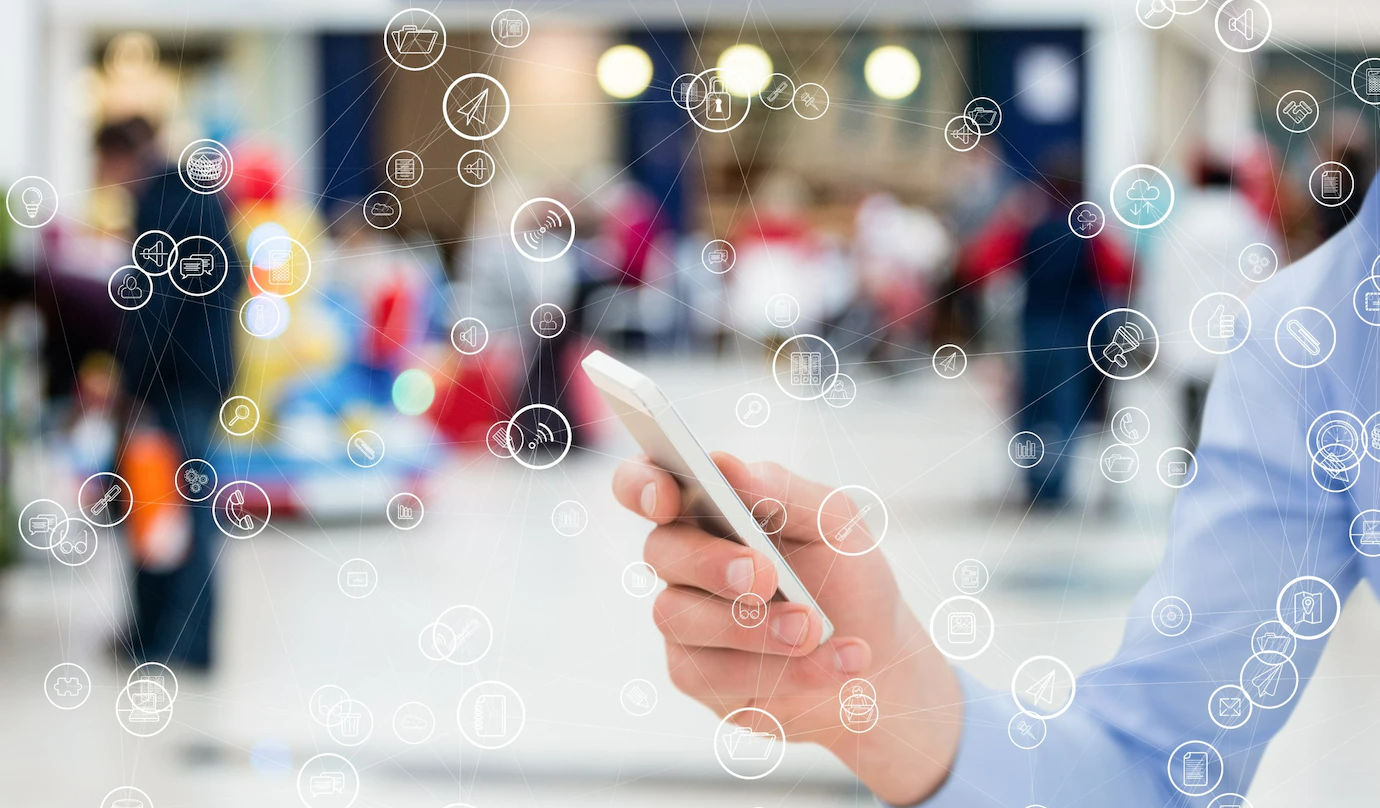 The App Industry is growing and more people are relying on Software Development Companies to make their ideas real. Different ideas have different needs that can be met in different ways.
A Native App guarantees excellent performance and takes full advantage of the abilities of the device on which it is used. Cross-Platform Apps are faster and less expensive to develop and offer more opportunities than a web app.

Today it is virtually impossible not to realize how much time each person spends in front of a mobile device. According to Insider Intelligence, mobile users’ time spent approached a third (33.2%) of all time spent with media in the US in 2021 and a large majority (72.3%) of it was spent on smartphones. Hence the increasing importance of applications running on them.

App development: what it is and what opportunities behind

App Development is a complicated activity in terms of skills, which is why it is often outsourced to a Software Development Company like us at Taritas. Before starting any potential agreement, a comparison between the commissioner and the developer (so-called contractor) should be made to understand the needs and what is the best solution.

Often the solution falls between two existing types of apps: Native and Cross-Platform. In the world of Mobile App Development, one has the option of creating fully Native Apps (i.e., dedicated codebases) or creating Cross-Platform Apps, also called “Hybrid Apps” (i.e., a single codebase that can run on different platforms).

But what are the differences between the two?

What is a Native App

A Native App is a mobile application developed precisely for a specific technology. This means that it perfectly matches the requirements of the Operating System for which it was developed. It can also take advantage of all the features of the Smartphone in which it runs.

Native Apps are developed using programming languages specific to each Operating System. As we know, the market is currently divided between Apple and Google: so Native Apps are often developed for iOS and for Android devices.

Advantages and Disadvantages of Native Apps

The main advantages are:

The other side is, however, the disadvantages:

Looking at the disadvantages, it should be pointed out that these often originate from the need to develop at least two separate apps (e.g., one for iOS and the other for Android). And this means having to hire two development teams with different and specialized skills.

The need to centralize efforts also comes through the attributes of the Software Development Company you rely on. Taritas, in this sense, would offer the opportunity to benefit from a single team serving any development project.

What is Cross-Platform App

A Cross-Platform App (or Hybrid App) combines elements of Native and Web Apps and can be distributed through App Stores just like Native Apps by incorporating OS features.

Cross-Platform apps tend to be easier and faster to develop because they allow developers to write the code once, while still being able to run on multiple platforms. Because these apps add an extra layer between the source code and the target platform, they may be slightly slower than Native versions of the same app. This means that Cross-Platform apps are unlikely to enjoy the execution speed of a Native App.

Advantages and Disadvantages of Native Apps

Among the most relevant advantages:

After all: which one choose for your business?

The choice depends a great deal on the attributes and features that apps require, as well as on the expected time frame for implementation, and finally on the budget.

Yet, is always advisable to consult experts in Software Development, who, after doing an analysis of the project requirements, will be able to show you the most suitable option.

At Taritas we are able to follow you in the implementation of your project from scratch, thanks to the experience gained in the field.

Contact us now to explore how we can help you with your next project!

The App Industry is growing and more people are relying on Software Development Companies to make their ideas real. Different ideas have different 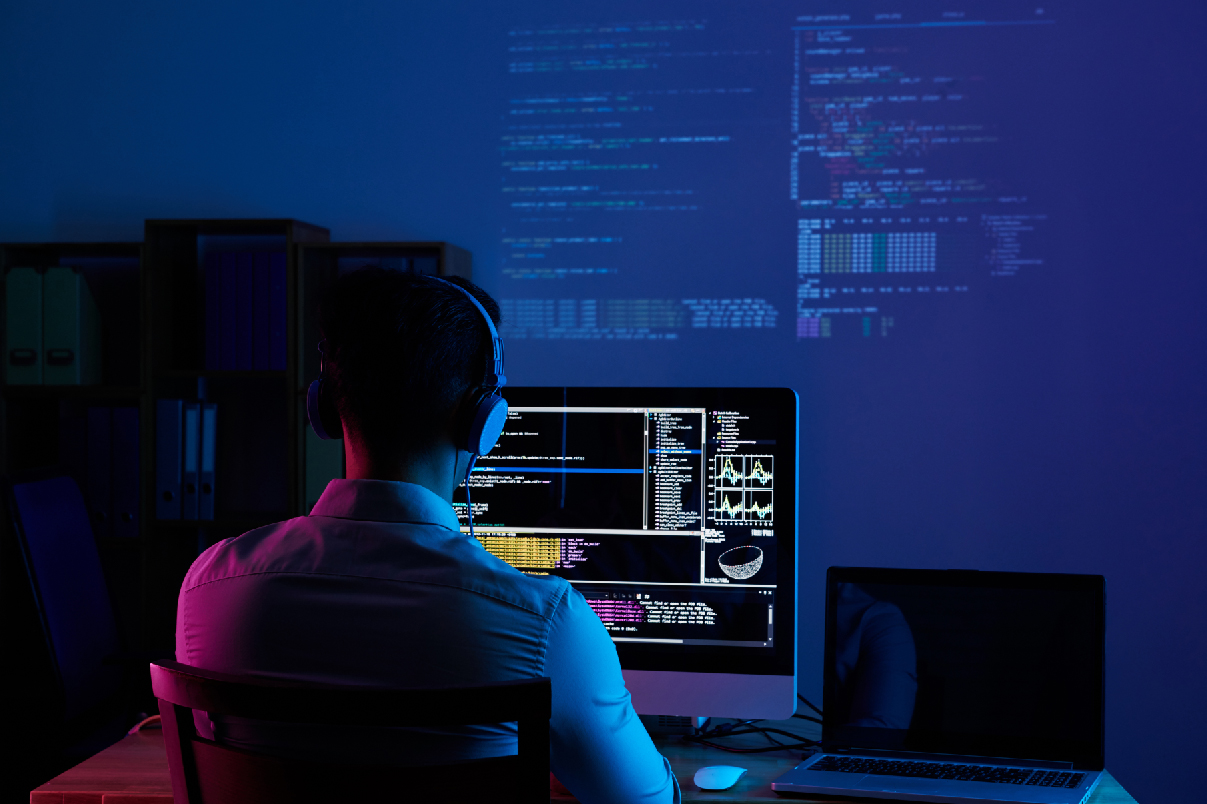 Some free Visual Studio extensions can be highly valuable if you want to unleash your productivity and accelerate your MAUI app development. Micros... 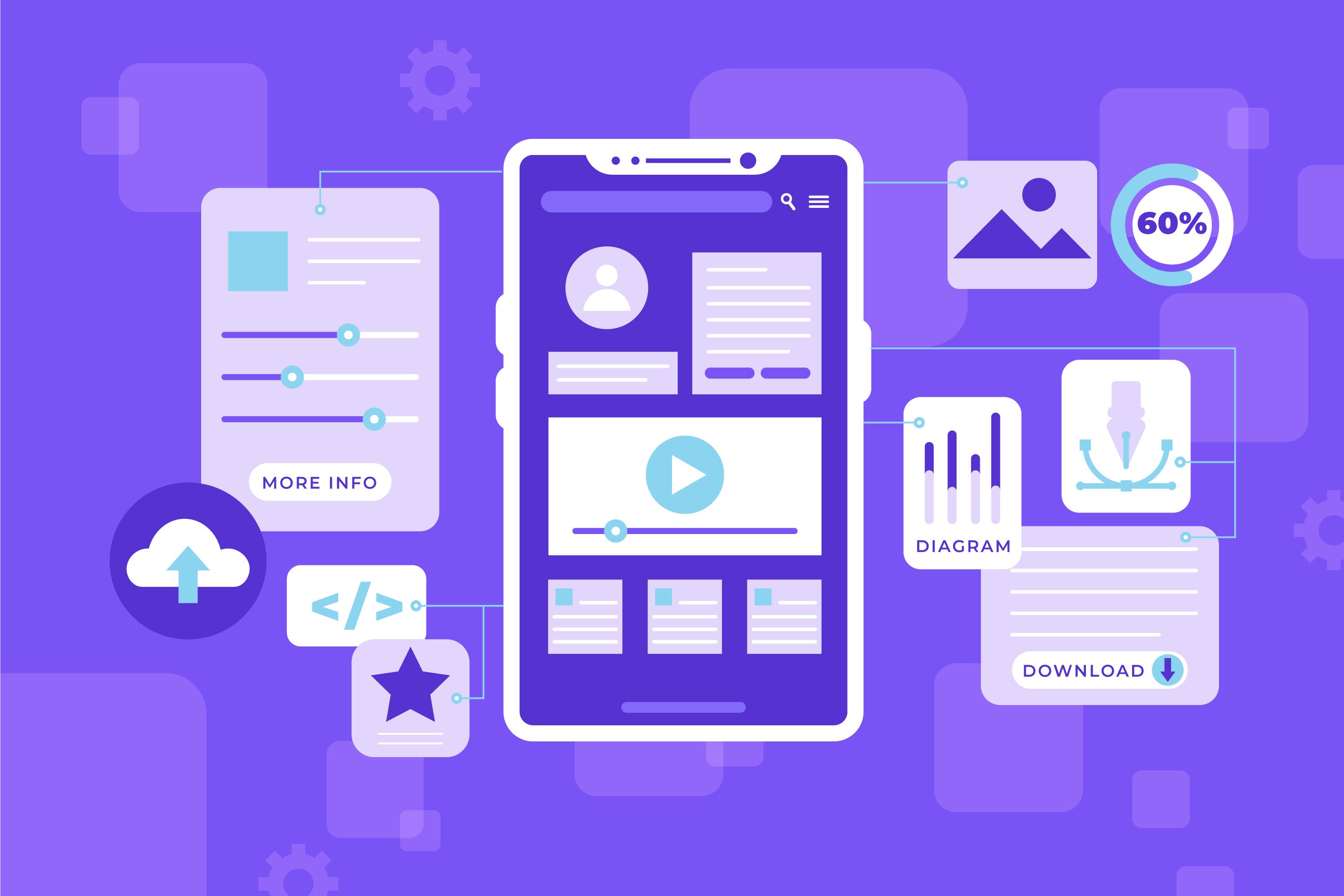