No items found.
Go To Packages
Product is not available in this quantity.
Contact us
Curry Pizza
July 2022

Curry Pizza is a Utah, US based Indian restaurant that has been serving Indian food to its customers for 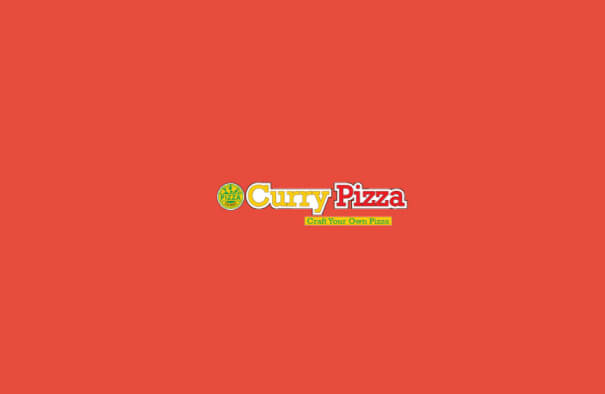 Curry Pizza is a Utah, US based Indian restaurant that has been serving Indian food to its customers for over 10 years. They specialize in creation of curry sources for their pizzas. Available in 4 different locations across Utah, they are one of the top most choice for their customers offering mouth-watering pizzas.

Curry Pizza has been serving to their customers offline & via their web portal for years. They now needed to offer their services via mobile apps as well. Since they are already tied up with a lot of local delivery services, they wanted to utilize the existing services as it is.

We first engaged the design team at Taritas to do some quick prototypes using Adobe XD. Once they were approved by the client, Taritas offered them to develop mobile applications using Xamarin / Dot Net MAUI Forms for both Android & iOS. Using Xamarin / Dot Net MAUI Forms allowed them to save costs in comparison to the traditional mobile app development practices as a single code base was used to create both Android & iOS Apps. The App’s design was also kept simple & intuitive to allow their customers to easily find which location they want to order from & using the existing delivery services they are using.

Overall, taritas was able to build a solution for them in less than 2 weeks. From Concept to Apps in the market. Here are a few quick links.

iOS: To be available soon, App under review by Apple.

Don’t take our word for it.
See what our past clients say.

“Taritas has a highly professional team”

“Taritas has a highly professional team of Developers who will deliver high-end quality work on time. I thoroughly appreciate the thoughtful, fully engaged, and the above and beyond work/awareness that Abhishek and team brings to the table”

“Working with Taritas is a great collaborative experience. The skills of the team are excellent and with our technically demanding project they have quickly developed new competencies, ensuring that we were delivered a cutting edge application.”

“Taritas delivered exceptional-quality work for our business mobile app using the Xamarin / Dot Net MAUI .Forms platform. They are experienced, extremely reliable, communicates well, and was able to meet all requirements and timelines. I enjoyed working with Taritas and already have a second project for him in the near future”

“Surprised with their professionalism”

“It's always somewhat of a risk to outsource a project with an unknown group. We hired Taritas to convert one of our iPhone apps over to the Android platform. I was pleasantly surprised with their professionalism, technical expertise as well as the tools & processes they have in place to ensure the project was successful. They completed the project ahead of schedule with minimal oversight.”

“This is our second time using Taritas for our mobile development, and the results are stellar every time!”

“Taritas did an outstanding job”

“Taritas did an outstanding job. They are reliable and consistent in meeting deadlines. I would certainly use their services for Xamarin / Dot Net MAUI mobile development in the future.”

Tell us a little about your need: we are here to move your project forward faster!

Check out our expertise

Transform your business with technology and tailored services